Despite the bad weather forecast for a long german holiday weekend I packed my bike and went eastbound along the Elbe. But before riding by the dikes right next to the river I had to find my way through the beautiful, neat area called Vierlande.
I was attended by a friend of a friend, which I just met coincidentally outside the city center going the same way for 10 km or so. She was bare-footed on a holland bike speeding in front of me making jokes at my expense. 😉 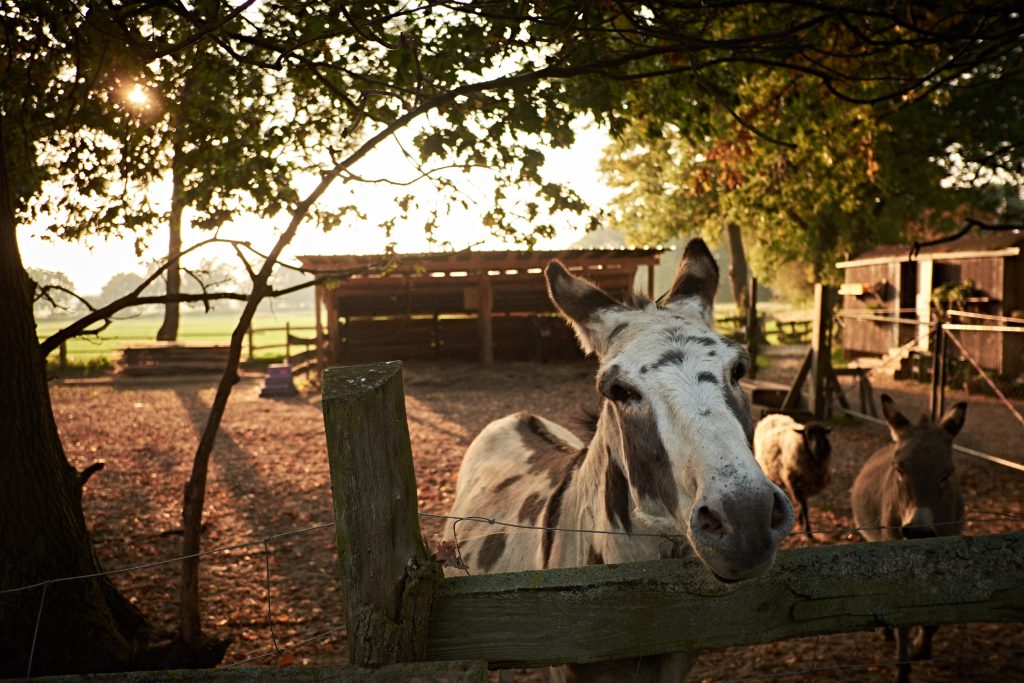 Besides a relatively strong head wind coming from east it was straight forward riding in wonderful conditions along an impressive river. I soon followed the Elbe-Lübeck-Canal northbound, a smaller artificial water connecting the river with the city. Cycling was dutch-a-like: peaceful, laid-back, meditative. Just what I needed. After 80 km I arrived a typical german weird campsite just a bit south of Schaalsee lake. At least good for some Astra beer, a curry wurst and a starry night.

On top of the dike.

The huge Elbe close to Hamburg

The street I stayed was called “Nachtschwärmerweg” (street of the night owls). Now I know why.

This cute little boy is from Coyhaique, Chile and works like a rocket.

The next day before noon I hit the lake, where people were already eating fish and having beer. Yuk! Going around the lake was a treat! It’s a very wild biosphere reserve with some small villages around. Every now and then I left the asphalt for a touch of off road riding. I had lunch on a farm, where folks gathered together while having a soup or a coffee. 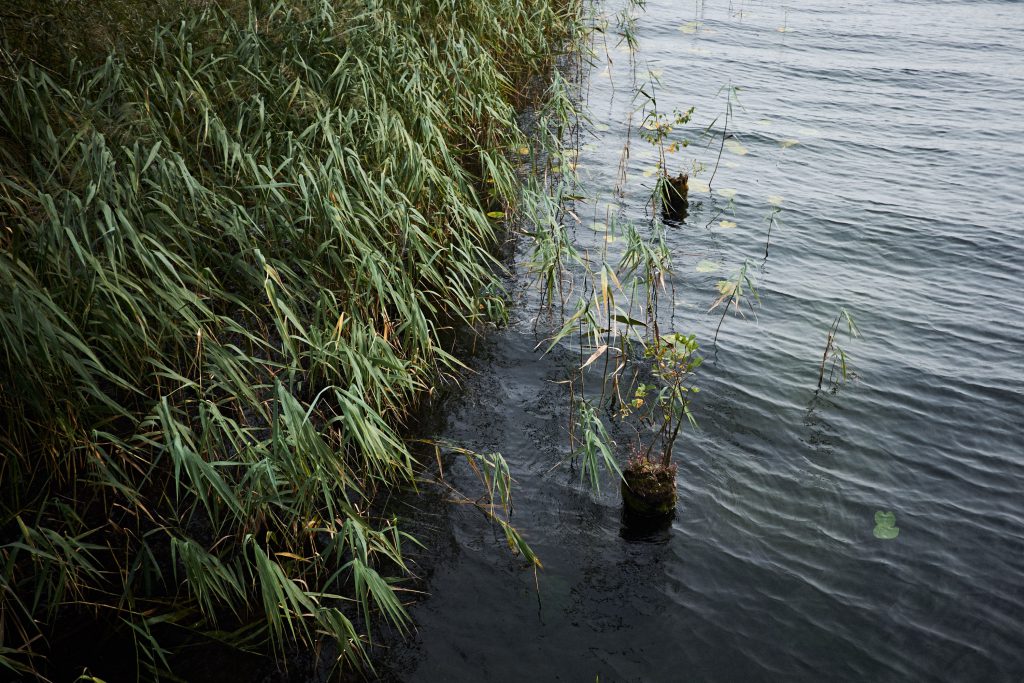 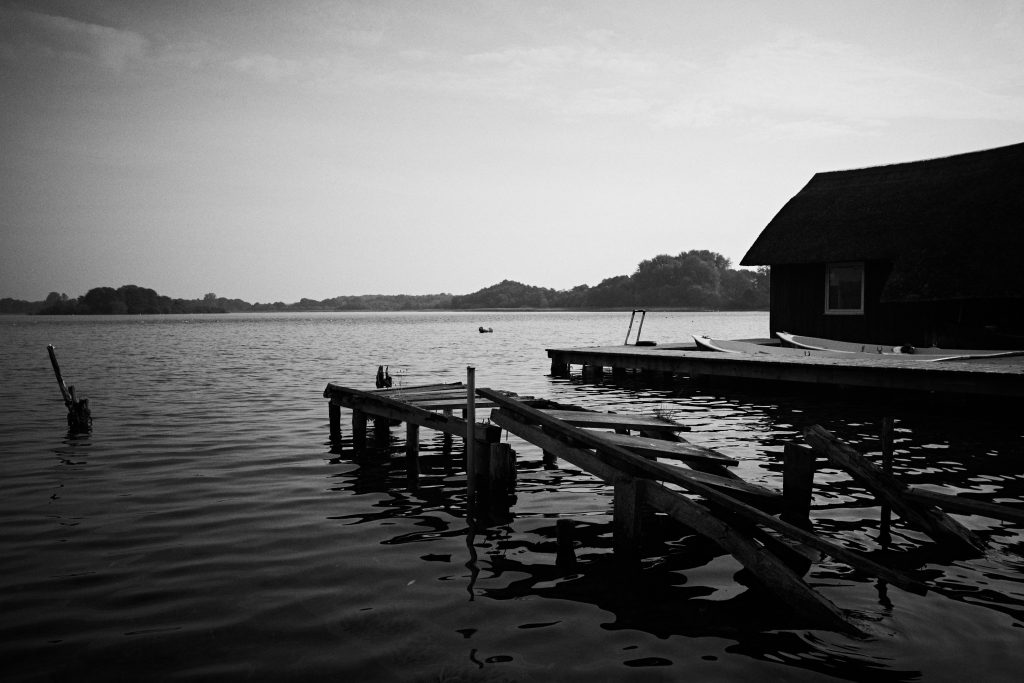 Through deserted woods I went on towards Schwerin, the capital of Mecklenburg Vorpommern province, which is also located by a big lake. And there was the October Fest too, which I… skipped. Actually, I was expecting a campsite close to the city, however it turned out I had to go another 10 km – so it was a 110 km day. Time to rest, especially because clouds were coming up at the horizon.
The guy at the reception wasn’t really cooperating so I didn’t ask him to charge my power bank in his office during the night. Instead I let it in the washing rooms and didn’t think about any bad potential on that. It was a really small campsite and come on: it’s not a poor third world country. Long story short: it was stolen already before morning. My phone, which was my navigation tool at the same time, was nearly dead and I lost a power source AND a plug for the phone. Excellent job, world-traveller!
At least the staff guys were a bit embarrassed about this mysterious disappearance . They told me it’s shop open Sunday, so I changed plans slightly and went around the lake to Schwerin again in order to get a massive culture shock in one of those giant malls. People were behaving like WW3 is just coming up. At least I stocked up or lets say stocked back to normal. Actually riding without any navigation had a certain attraction to me. Also: with the lack of something you are in the need of help by others (in my case not an urgent luckily), which is always a good way to get to know people and areas.

The castle of Schwerin

Didn’t try this one

Although my ride towards Ratzeburg was next to motorways for long stretches, it was still nice due to alleys, colors, the very low sun. Besides that there were also rides through deserted villages and fields – so in total the full joy of it. Only problem at this point was my energy limit, the vanishing daylight and the lack of accommodation or campsite. I considered stealth camping, but no chance with those infinite farm fields all around and if not it was nature reserve. Plus, with some bad luck you got shot by a hunter at that time of the year. I spotted my first fox by the way. He didn’t hear me and was just strolling in front of my wheel. 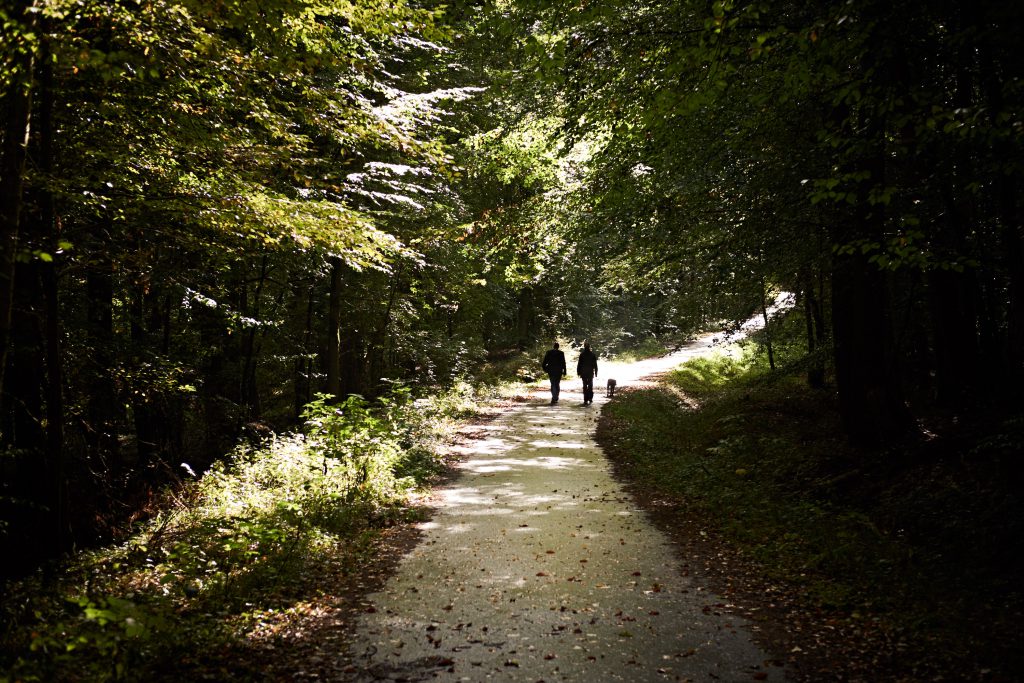 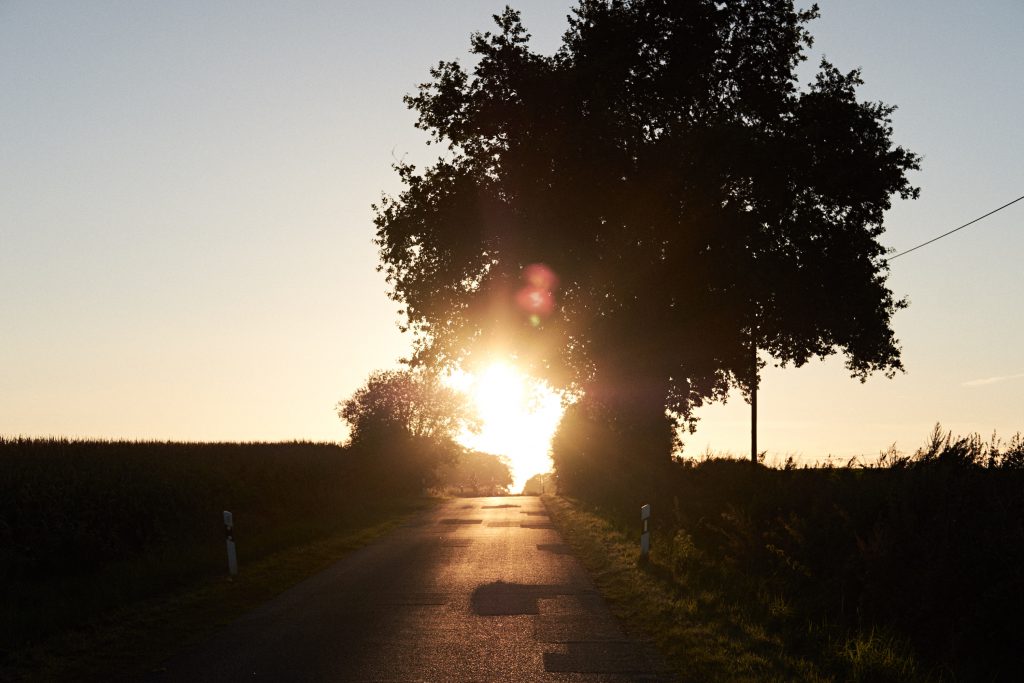 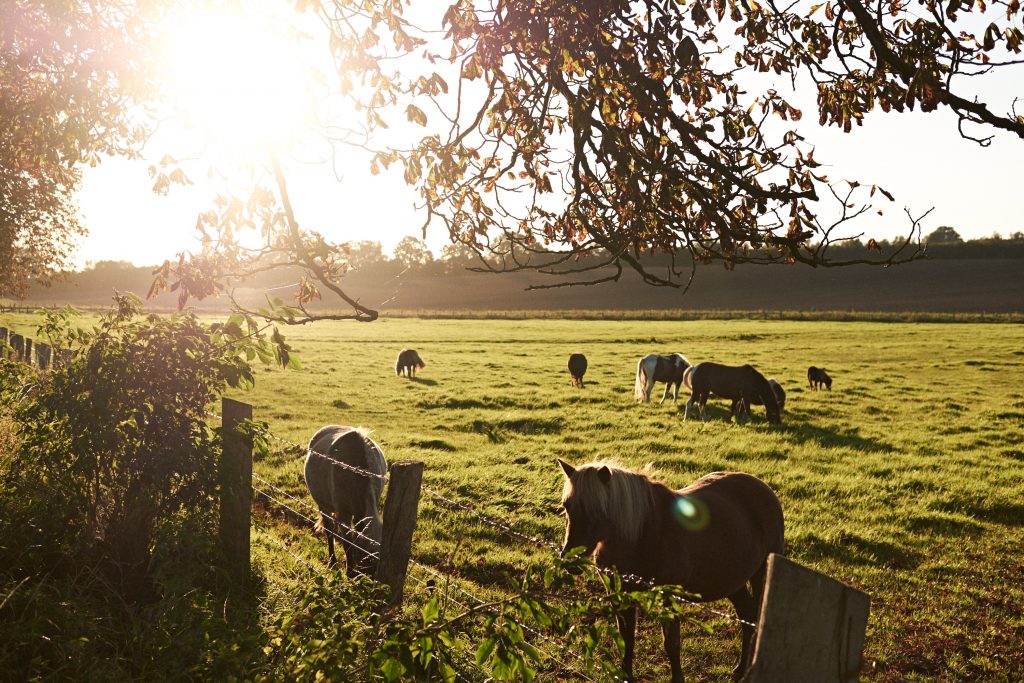 So in the end I found a kind of a posh B&B for city dwellers needing an off. I was in a stingy mood (most likely due to the “expensive” night before), thus I denied the 65 bucks room and asked for a camp spot. The owner was really kind and showed me a place in the garden, where I pitched the tent before giving myself an excellent dinner made by the restaurants chef 🙂 At this point I still had the plan to ride all the way to Hamburg, however this intention came to change the next morning.

It was a wet day and it didn’t seem to get any better, so I decided to reach the city of Lübeck in order to take a train back home. Besides a serious glitch of my rear brake due to a blend of sand, rain and whatsoever it was easy rainy riding to the central station.

Summing it up it was a beautiful, yellow autumn ride through a really neat North German landscape attended by flocks of quaking geese migrating south away from winter. 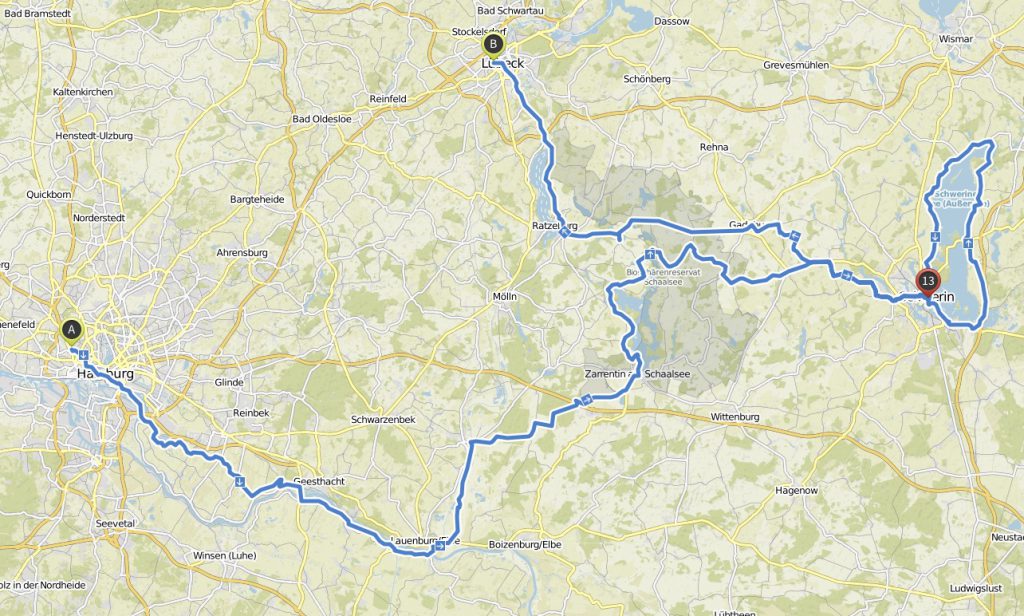 P.S.: Most of the shots were made with the Fuji X-Pro2, which I still adore. It’s the best camera I ever owned apart from professional DSLRs.

4 thoughts on “a golden ride”